Covariance
Home›Covariance›If data is the new oil, then artificial intelligence is the new nuclear

If data is the new oil, then artificial intelligence is the new nuclear


Artificial intelligence (AI) and big data have been around for quite some time and their applications in various fields are generating economic benefits for organizations and nations around the world.

However, can AI usurp oil and data as an entity of ultimate value to humanity?

The instruments of power change as the world moves from one era to another. Like fashion trends that die out after a period of popularity, entities considered indispensable for a country’s status in the world become eminently replaceable when the next big thing happens. As a result, historical symbols of power have frequently changed due to modernization, revolutions, or other world-changing events. From colonial-era struggles to “own” more slaves to full-fledged wars to achieve industrial and territorial domination, humans have had their fair share of conflicts to get their hands on such objects of power. Until recently, oil was the definitive standard of power for individuals, organizations and nations. In recent decades, countries with growing oil reserves have tended to take the lead when it comes to controlling the balance of the world economy. Now it looks like the wheel of history is turning again. As new energy production alternatives are gradually discovered, oil no longer seems to be the symbol of the power it once was.

Over the past decade, digital data and technology have grown in importance due to their ubiquity and range of applications. In fact, economists recently coined the term “data economy” to emphasize the influence (current and future) of data on global financial markets. In 2006, Clive Humby, a famous British mathematician, apparently came up with the eye-catching “Data is the new oil”To drive the point home. Today, big data is generated and used by organizations in almost every industry. 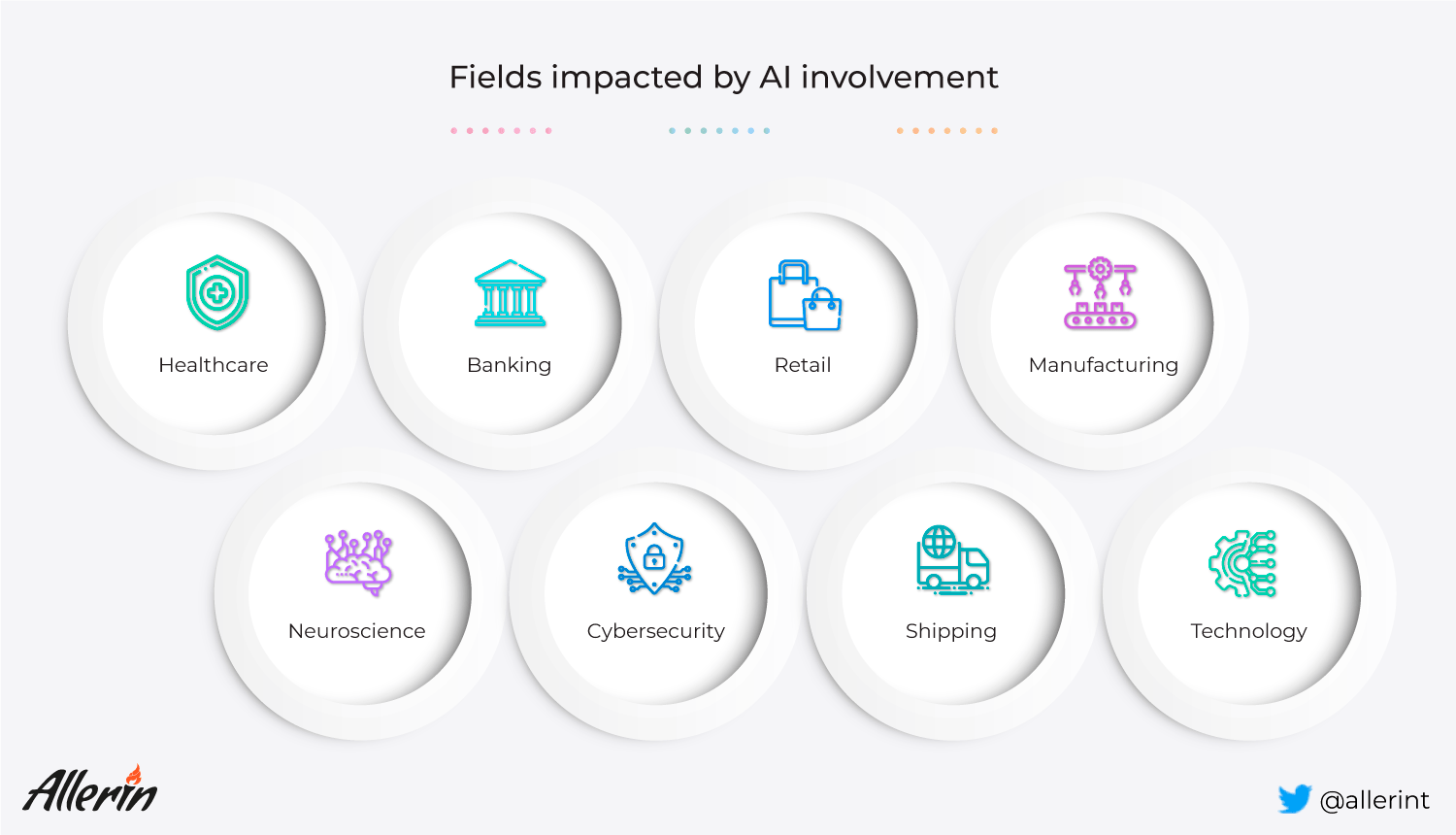 Big Data is an absolute necessity for today’s multi-tasking and diverse business environments. Organizations are striving to find new ways to get more information about their customers in order to improve the quality and personalization of their products and services. As a field, data analysis is peaking right now due to various factors. With billions of terabytes of data stored, organizations can prepare well-informed operational strategies and frameworks for the future. Data managers can use big data tools to collect and evaluate unclassified data before processing and visualizing output scenarios for operations.

The tools and techniques used to extract maximum value from the data vary from industry to industry. Broadly speaking, big data can be applied to three main areas: reducing operational costs, making robust (and fast) decision making, and reading market patterns and customer preferences for manufacturing goods and services in demand. These data-driven applications empower organizations to do unprecedented business. degrees of knowledge and control over future results. And the more accurate and relevant data an organization has, the greater its ability to monitor future results and gain competitive advantage. In that sense, the parallels between data and oil – which endow its owner with similar power – aren’t very far-fetched.

However, while we can talk about the benefits and uses of big data all day long, there is another technology that has the potential to have a much bigger impact not only on our daily lives, but also on the balance of power in geopolitics. international.

AI: the key to becoming a superpower

Besides oil, nuclear power generation and weaponry are some of the other modern power tools. Countries with highly developed nuclear capabilities have generally exercised significant influence in international politics. Likewise, in a data-driven world, nations and organizations capable of harnessing the full potential of data will reign supreme.

What nuclear weapons are to weaponry, AI is to data science. The hyper-intelligence of AI can enable large organizations such as large corporations and nations to leverage the vast reserves of information they possess. With their insightful and in-depth analysis capabilities, AI systems, like nuclear weapons, can be a dangerous tool in the wrong hands. Therefore, the use of AI justifies establishing appropriate AI policies for obvious ethical purposes.

Here are some of the areas where AI can have a huge impact: If implemented correctly (and with the ideal AI policies in place), AI has the power to positively influence the GDP of ‘a country based on AI strategies and forecasts. AI-powered systems can improve work management and productivity by helping operational supervisors with workforce planning and task delegation. Arguably, AI’s greatest contributions lie in the spectrum of customer behavior analyzes for organizations. Through continuous analysis of consumer preferences and purchasing patterns during certain time periods, advanced AI models can suggest business leaders to improve products to increase consumer demand. In the long run, AI can boost an organization’s economy. More importantly, artificial intelligence can study a wide range of data to gradually increase product diversity, better personalization and pricing of goods and services.

The list of benefits of AI from a statistical perspective is quite long. Here are a host of observations regarding AI and the power equations between its three biggest proponents at the moment: China, the United States and the European Union (also large IT companies such as Google, Tesla, Amazon and a few others). It is estimated that China to become the most powerful user of AI powers and capabilities in the near future. According to some estimates and studies, it is predicted that China will benefit the most from the implementation of AI (from a financial point of view) with an addition of 27% to its GDP by 2030. Second, on This list is found in the United States with 15% GDP growth resulting directly from the implementation of AI. As for other countries, their GDP is estimated to grow by 14% in 2030. Even with the right AI policies in place, technology will play its part in increasing the gap between rich and poor countries. .

Generally, the successful deployment of AI depends on three main factors (for nations or organizations):

Nations (or organizations) will need to master all three aspects in order to get the most out of AI and its various extensions. Even getting two of the three criteria will not be enough. If we focus only on the strengths of each actor, China can use its monetary power to perfectly apply AI models in its governance and day-to-day operations. From a business standpoint, the United States is an extremely fertile country for organizations to implement AI. The ease of rating US companies can ensure they can play a major role in the global economy if they integrate AI into their operations. Finally, Europe’s tax systems and policies can ensure that the implementation of AI does not result in massive expenditure.

However, the three main players also have some areas of weakness. Despite all its financial might, China needs to strengthen entrepreneurship in the country and facilitate business operations for individuals and private organizations. Europe needs to make sure it has the right investors to pool massive sums to make the AI ​​dream come true. The United States is perhaps the most balanced of the three, but may need to sort out issues of AI policy and coordination with multiple areas (finance, health, and others).

To the uninitiated, oil and data are like chalk and cheese. Comparing them out of context apparently doesn’t make sense. In addition, a majority of countries will almost certainly continue to depend on crude oil and petroleum for decades to come. However, will oil continue to be an instrument of power for human beings? It is debatable. One of the biggest advantages of AI and big data over oil is their ability to continue to exist at all times. Simply put, one day all the oil reserves in the world will be exhausted. Data (and, by extension, AI), on the other hand, will continue to evolve. Therefore, it can be said with great certainty that AI and big data will be the instruments of power of tomorrow.